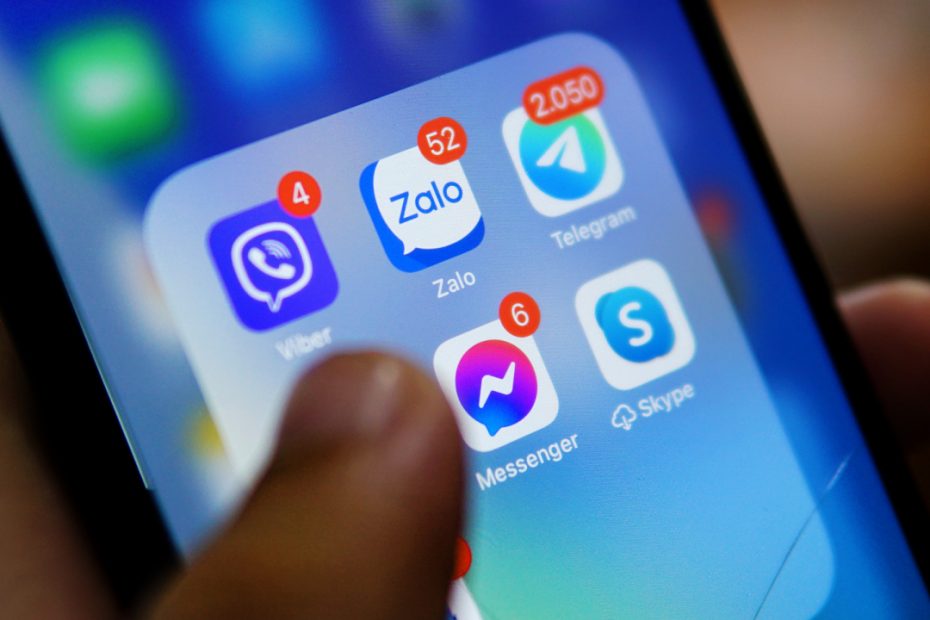 Starting August 1st, non-paying Zalo users are limited to 1,000 friends who can only reply to 40 messages from strangers per month.

The new policy was announced by Zalo at the end of June and will come into effect today. According to information on the platform’s website, there are six major changes that will apply to users’ “standard” accounts.

In particular, strangers cannot view or comment on logs. Each account has 40 impressions per month when guests search by phone number and receive 40 guest calls per month. phone book with up to 1000 contacts; You can’t use your username for your regular account, and each account comes with five instant message templates by default.

Recently, the platform launched three premium account packages. With the standard package at VND 2,800 per day or VND 84,000 per month, users get 60 replies to messages from strangers per month and 1,500 contacts in the phone book. If you agree to spend VND 55,000 per day or VND 1.65 million per month on the Elite package, these limits increase to 2,000 visits and 5,000 contacts. According to the announcement on the website, the above two packages are not yet available. The only option currently available is the Pro package at 5,500 VND per day for 120 anonymous chat replies per month and 3,000 people in the contact list.

In a new policy announcement, Zalo confirms default account restrictions to “help users better manage their privacy.” However, many argue that this platform can be a way to convert users into paying subscribers.

“It’s hard for us and our guests to find help because customers can’t make friends.” Also, new customers can’t access the records,” said Nguyen Hanh of the online grocery store.

Han said if the platform helps her work effectively, she can spend several hundred thousand dongs a month. However, the imposition of restrictions worries online entrepreneurs as the business process can be disrupted. “Imagine if one or the other customer sends a message and we don’t get a response,” she asked, adding that she would expand to other platforms to reduce her dependency on Zalo.

Mr. Tuan Ha, chairman of Vinalink, assessed Zalo’s policy as understandable. “Since there are so many existing users asking for payment, there will still be people who will receive it,” he said. But, he says, Zalo’s way of “squeezing features” has many points of dissatisfaction with users.

For example, the minimum subscription plan requires users to spend a million dongs a year, but doesn’t add any special features, and the need to save contacts is reduced by half compared to before. If they want to use it before August 1st, users need to buy the Pro package, which costs around VND 2 million per year. “Many think it’s absurd, not everyone agrees with such a rate,” said Mr. Tuan.

Zalo accuses the opposite

Currently, the most popular messaging apps in Vietnam are Zalo, Messenger, Viber, Telegram and Skype. Most international messaging services have a free policy for basic features. Users can pay to buy new add-ons instead of breaking existing features.

For example, in June, Telegram introduced Premium for $4.99 per month, which allows users to send files up to 4GB and supports fast downloads. Advanced accounts can monitor up to 1,000 channels and create up to 20 chat folders with 200 chats per channel.

In a message to users, Telegram promised that all of the app’s existing features will remain free. Paying a bounty is seen as a way for the community to support the developer.

Two other popular platforms, Viber and Skype, also do not charge general users and do not advertise in the application. These two services implement Viber Out and Skype Out service packages in addition to their basic free SMS and Internet calling features.

With Viber Out and Skype Out, you can make local and international calls to any phone number, even if the contact isn’t using the app. In order to purchase the package, users must top up based on the number of minutes of talk time. In addition, these platforms sell special sticker packs.

Another messaging platform that is as popular as Zalo in Vietnam is Meta Messenger, which still has to be paid for.

Meanwhile, a popular Vietnamese messaging app plans to do the opposite to make money. After offering a free messaging tool, they limit the number of friends users can have.

According to Mr. Tuan Ha, Zalo should implement a fee policy to address some issues in the app, not to “suppress features”. “Free accounts should stay the same. For example, Zalo may offer a paid option to store data permanently. Many people lose calls and data sent through Zalo when switching phones. Even after spending money, they have a hard time accepting what happens,” Mr Tuan said.

follow up edge, most OTT platforms charge users when they reach a large number of users. However, facilities that claim to be “special” for charging are mostly based on features on the platform that don’t really make a difference.