Trang chủ » Many Hikvision cameras in Vietnam are vulnerable.

Many Hikvision cameras in Vietnam are vulnerable. 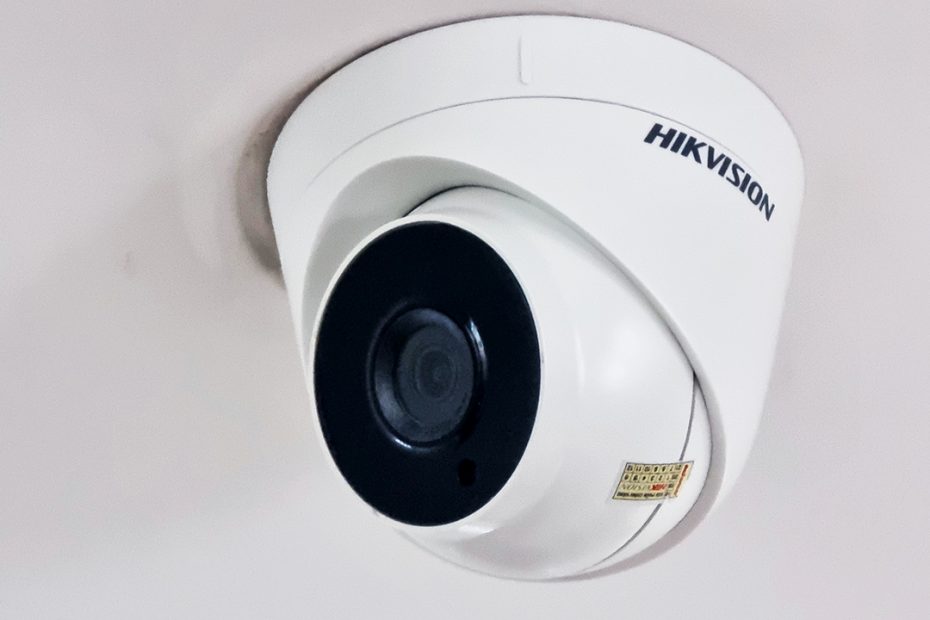 Many Hikvision cameras in Vietnam are vulnerable.

Despite warnings since last year, thousands of Hikvision cameras in Vietnam have not been updated or repaired by users.

According to a report by security company SyFirma, Vietnam is among the markets where Hikvision cameras have not patched the CVE-2021-36260 vulnerability. This is one of the serious IP camera vulnerabilities with a 9.8/10 threat rating and was warned by the Information Security Department of the Ministry of Information and Communications last September.

Hikvision released a patch shortly after, but many devices still need updating to fix the issue. Cyfirma said it scanned 285,000 internet-connected Hikvision web servers and found 80,000 devices vulnerable to the vulnerability. These tools are used by more than 2,300 organizations in more than 100 markets. The Vietnamese market ranks third with 7,394 units, followed by China with 12,690 units and the USA with 10,611 units.

This is probably just a small percentage of devices that haven’t been updated yet. The vulnerability, cited in an Information Security Administration alert last year, affects about 80 Hikvision cameras and recorders and affects more than 100 million devices.

Experts consider that this is a very serious issue because CVE-2021-36260 is a high-risk, high-impact vulnerability and is widely used. When exploited, a hacker can perform a remote code execution attack without authentication and gain complete control over the device. follow up safety week, an attacker can access the server port without a username and password. The system does not record this access history either. In addition, when the camera is connected to the network, it can be used to attack the target user’s internal network.

On many hacker forums, unpatched Hikvision devices have become commodities that cybercriminals sell to build botnets. December 2021. Hackers have created a botnet called Mobot that uses vulnerable devices to launch DDoS attacks. In January this year, security firm CISA warned that CVE-2021-36260 was one of the most exploited vulnerabilities since its release.

“Cyber ​​criminals in this country can use vulnerable Hikvision camera products imported from other countries to launch politically motivated cyber warfare,” Cypherma said.

Aside from not updating the patch, it was also found that the Hikvision camera device has a weak password. On August 19, a hacker shared credentials to view live images from 29 Hikvision camera devices on an information trading platform. Many devices still have the user name “admin” and the password “12345abc”.

According to security experts, Hikvision device users should update their software to the latest version, set a strong password and use a separate network for the camera.

Hikvision was founded in 2001. Zhejiang (China). According to market research company IHS Markit, Hikvision will be the world’s largest security camera company by 2020, with 38% of the global market. Its products focus on AI technology that helps create smart cities.

Hikvision has been operating in the Vietnamese market for many years, offering a wide range of surveillance products, including security cameras, traffic cameras, thermal imaging cameras, storage recorders, etc., alarms, doorbells with screens… Popular models cost from 600,000 to 1.2 million VND and are popular not only in families but also in many companies and on construction sites in Vietnam.