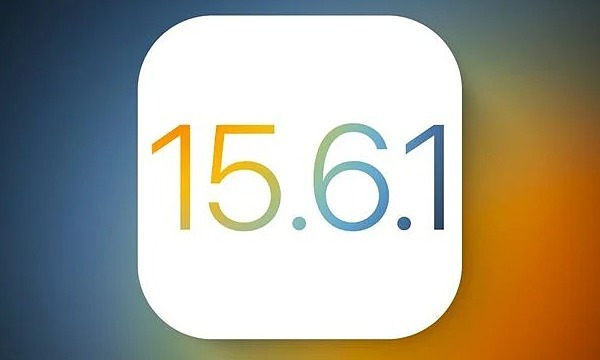 According to the company’s warning, the vulnerability in iOS, iPadOS and macOS allows an attacker to pose as the device’s owner and, after logging in, run arbitrary software on their behalf.

One of the vulnerabilities found allows an application to execute arbitrary commands with elevated privileges. The second bug is related to WebKit, the tool that powers Safari and other third-party browsers on iOS.

Apple didn’t elaborate, but emphasized that the vulnerability “can be actively exploited.” The company recommends users to update their devices to iOS 15.6.1, macOS 12.5.1 and iPadOS 15.6.1 as soon as possible.

This isn’t the first time Apple’s platforms have been hit by serious zero-day vulnerabilities. Earlier this year, Security Layers discovered a ForcedEntry bug in iMessage that could install spyware that could bypass iOS security measures, giving hackers complete control over the device. The vulnerability was then classified as “one of the most technically complex exploits”.