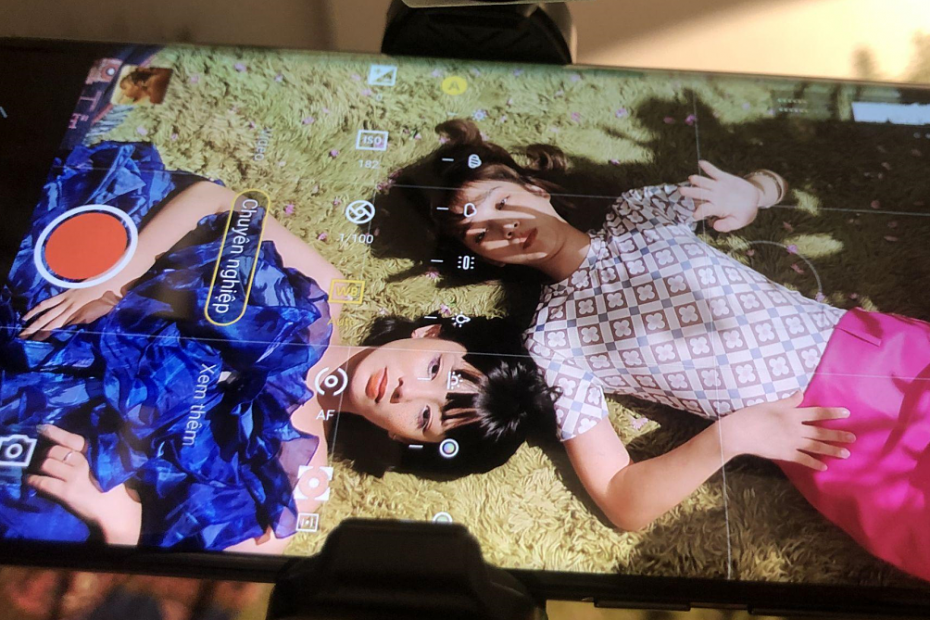 In conjunction with the launch of the flagship X80 series, Vivo held a Vision+ competition that encouraged imagers to convey authentic stories and emotions. The application phase begins on June 15th. As of November 21, the program has 12 awards divided into two categories: international (5 awards worth $7,000 each) and regional ($3,000).

The four screenplays with the highest scores were selected from hundreds of submissions. Luke Ho Hai’s short film You are the S***T about two girls has been released. In love, they face many challenges in sharing and sacrificing to overcome their selfishness and seek happiness.

According to Mai, shooting with the Vivo X80 is a unique experience. She said: “The first impression is that to take pictures you have to have a compact phone. The device is very simple, so there is no need to disassemble other complex accessories, such as large cameras. Busy place.”

Young director Pham Din Tien performed the work of the competitive group “Parents”. The story tells about the love process of a father who left home for his son a long time ago.

Dinh Thien focuses more on taking photos conveniently with a camera phone. He said the device helps the director capture creative inspiration anytime, anywhere without having to think too much about the accompanying devices.

“One day I was riding a motorcycle at a beautiful sunset. You can just pick up the phone and capture the whole moment. The work is more fun.” 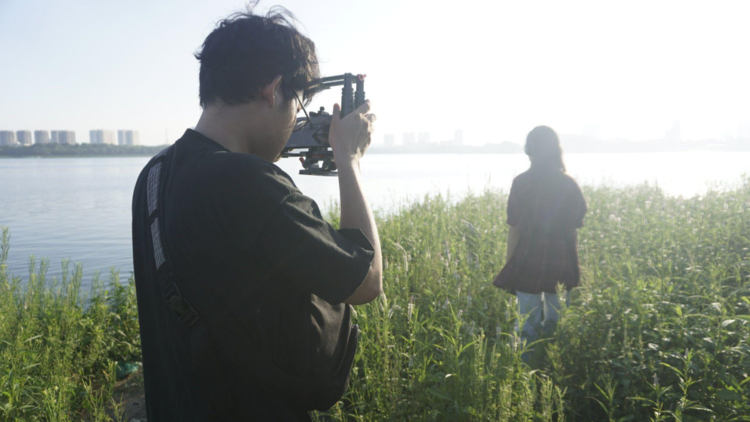 Behind the scenes of “The Parents”. See: Featured Characters

The Pham Kong Fook team created the screenplay “Super Girl” about two young people who fall in love on their first online date.

Phuc said he didn’t see much of a difference when he took photos with his phone. The sound of the machine is very good, so it can be used for editing. The color of the machine is good, so the team only has to produce a small post. 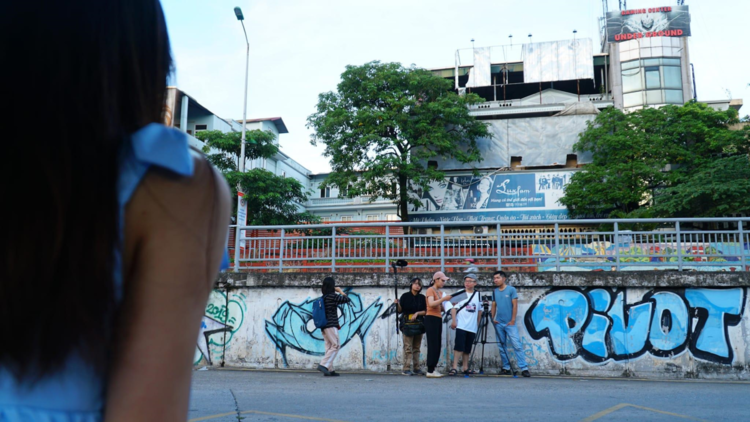 Director Trinh Dinh Minh will take part in the review. He has made many works such as: Dear mother, the smell of fish soup… Screened at the Bucheon Film Festival, BFI London and Palm Springs. Mr entered the competition. Xianhui Zhao, imaging expert from Vivo, and Bertram Hoenlinger, photo expert from Zeiss, manufacturer of camera lenses.