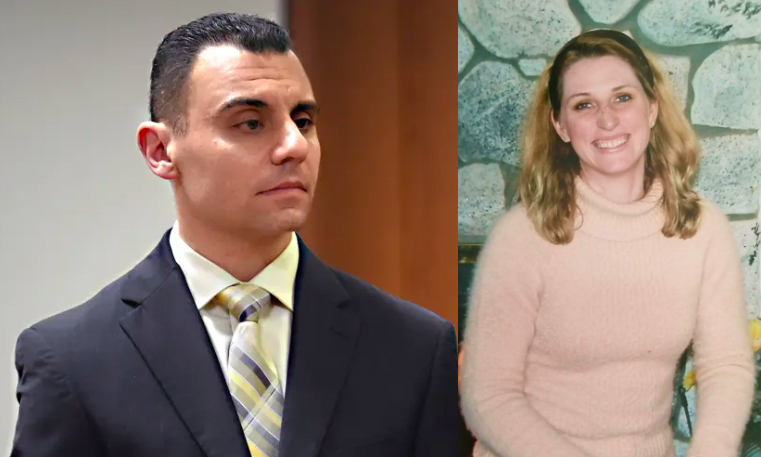 Richard Dabate was found guilty of his wife’s murder when his testimony contradicted the activity data from the victim’s Fitbit smartband.

On August 18, Richard Dabate, 46, of Ellington, was sentenced to 65 years in prison by the Rockville Superior Court.

Richard’s 39-year-old wife, Connie, was shot dead two days before Christmas 2015. According to Richard’s testimony, a masked man broke into the home, killing and imprisoning his wife. Police later discovered Richard had multiple stab wounds, one arm and one leg tied to a chair.

The murder drew widespread attention across the country, with more than 130 witnesses and more than 600 pieces of evidence collected. Richard’s alleged affair with another woman resulted in the man becoming pregnant, according to those involved.

Police found several inconsistencies in Richard’s statement compared to the data on the Fitbit band the victim wore. For example, smartband data showed that Connie walked around the house for more than an hour after Richard said his wife had been shot. In addition, the police found no resistance in the house.

Prosecutor Matthew Gedanski said Richard planned months before his girlfriend found out she was pregnant. This man killed his wife, then staged a mock show and sacrificed himself to cover his tracks.

Trent Lalima, an attorney representing Richard, said he will appeal. He suspected the Fitbit’s data was incorrect and the DNA samples found at the crime scene were not authentic.