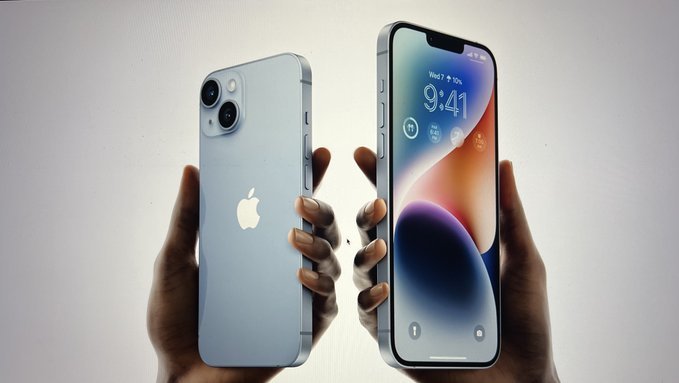 Eve, the youngest daughter of Apple co-founder Steve Jobs, shared a model photo that suggests the iPhone 14 will be no different from the iPhone 13.

Eve Jobs posted a tease on Instagram this morning while at the Far Away event. In it, a man holds up a plaid shirt similar to the one he’s wearing: “Upgraded from iPhone 13 to iPhone 14 after Apple announced today.

Since 2011, the late Apple CEO Steve Jobs has passed away and in 2011 2019 designer Jonathan Ive left the company and criticized Apple for the lack of breakthroughs in hardware design, especially the design of the iPhone is getting boring. Despite criticism after each market launch, the iPhone is still the best-selling smartphone worldwide.

Born in 1998, Eve Jobs has a brother, Reed, and an older sister, Erin, and a cousin, Lisa. She was a horse rider and is now a professional model. Her Instagram account has over 280,000 followers.