Trang chủ » Selling the iPhone in Brazil is banned.

Selling the iPhone in Brazil is banned. 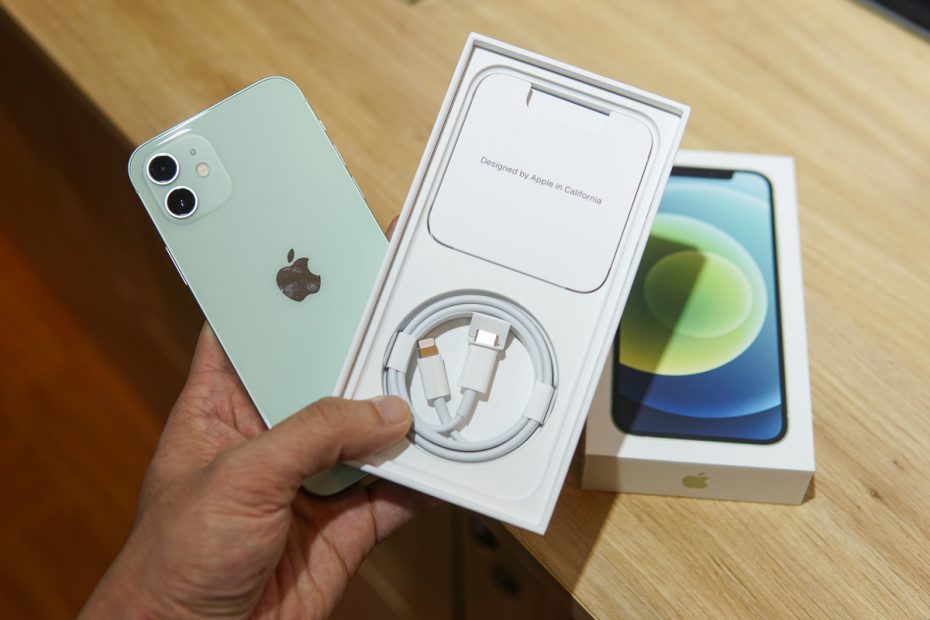 Selling the iPhone in Brazil is banned.

BrazilAhead of the iPhone 14 event, Apple suddenly banned the sale of all smartphones without chargers and canceled the iPhone 12’s trademark registration.

The ban was announced by the Brazilian Ministry of Justice on September 6th. Apple was fined BRL 12,274,500 (VND 55 billion) and had to deregister the iPhone smartphone brand in the country starting with the iPhone 12 model.

“Immediately stop the supply of iPhone-branded phone models without included power adapters, regardless of model or generation,” Brazil’s Justice Ministry said in a statement. The agency said Apple doesn’t have to pay immediately, but fines will be imposed if it fails to comply with the country’s guidelines in the future.

Apple says it will appeal. Respond to the page TechTudo, the company claims that removing the charger from the iPhone case will help reduce the planet’s carbon footprint. According to information previously released by Apple, the charger is one of the largest consumers of zinc and plastic. Going packaging-free would reduce carbon emissions by over two million tons, the equivalent of 500,000 cars on the road each year.

“The world already has billions of USB-A power adapters that our customers use to connect and charge. We continue to work with the Brazilian National Consumer Commission to address their concerns and plan for an appeal,” an Apple spokesman said.

Apple removed the charger from the iPhone 12 generation iPhone box in 2020 due to environmental concerns. Then many other manufacturers like Samsung also used the box method mentioned above. In October 2021, the Brazilian Ministry of Justice sent a written request to the two organizations to explain the reasons.

In May, Brazil launched a court case to force the companies to return the charger. Back then, Samsung followed government guidelines. The Galaxy Z Flip4 and Z Fold4 recently launched in Brazil have chargers.