Musk’s satellite internet was hacked by a homemade device 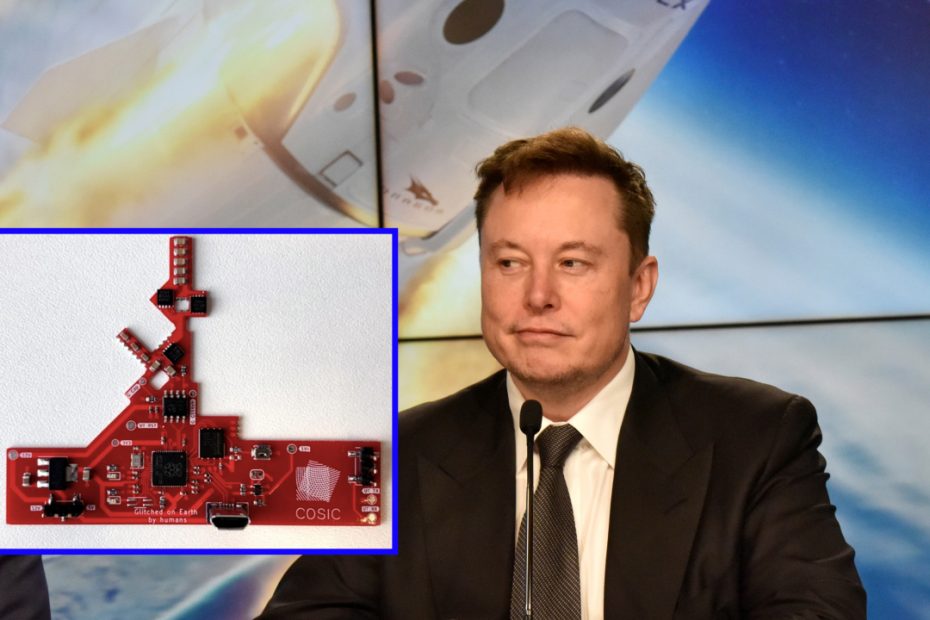 Musk’s satellite internet was hacked by a homemade device

At the Black Hat 2022 conference in Las Vegas, August 6-11, security expert Lennart Waters demonstrated how to break into the Starlink system. He is currently a security researcher at KU Leuven University (Belgium).

Waters uses a homebuilt circuit called the ModChip with components that can be found at electronics stores for $25, including a Raspberry Pi board, memory cards, electronic switches, and voltage regulators. All of this is assembled and programmed on a computer and hooked up to a Starlink terminal.

Once the Moduchip is attached, this board helps hackers launch attacks by injecting error scripts to disrupt the system. Modchip helps you access Starlink’s locked features. Waters has released the hacking tool and Steps as open source on GitHub.

According to him, basically a way to attack the terminal. “This is the easiest way. You can’t attack the satellite because you have to build your own device to communicate with it, which is very difficult. It will be much easier to start from the terminal,” he said.

Waters discovered a vulnerability in the Starlink device last year and reported it to SpaceX and was rewarded. However, this expert refused to reveal the exact amount.

After Black Hat 2022’s attack method was made public, a Starlink spokesperson confirmed that “researchers are always welcome to find system bugs.” The company called the discovery “technically impressive” and the first time it has targeted a Starlink terminal.

“Regular Starlink users don’t need to worry. We use multiple system backups. If one layer fails, other layers activate to control the problem,” a SpaceX spokesman said.

He also announced that he will offer a reward of up to $25,000 to anyone who hacks into SpaceX’s systems or reports the vulnerability to the company before it becomes public. Over the past three months, SpaceX reported spending an average of $973 per month.

Starlink is Elon Musk’s grand plan to cover the internet around the world. According to statistics, today almost half of the world’s population, mostly poor and living in rural areas, has no access to the Internet or suffers from poor connection due to high costs. Musk estimated that a successful SpaceX project would bring in $30 billion. Annual income in US dollars.