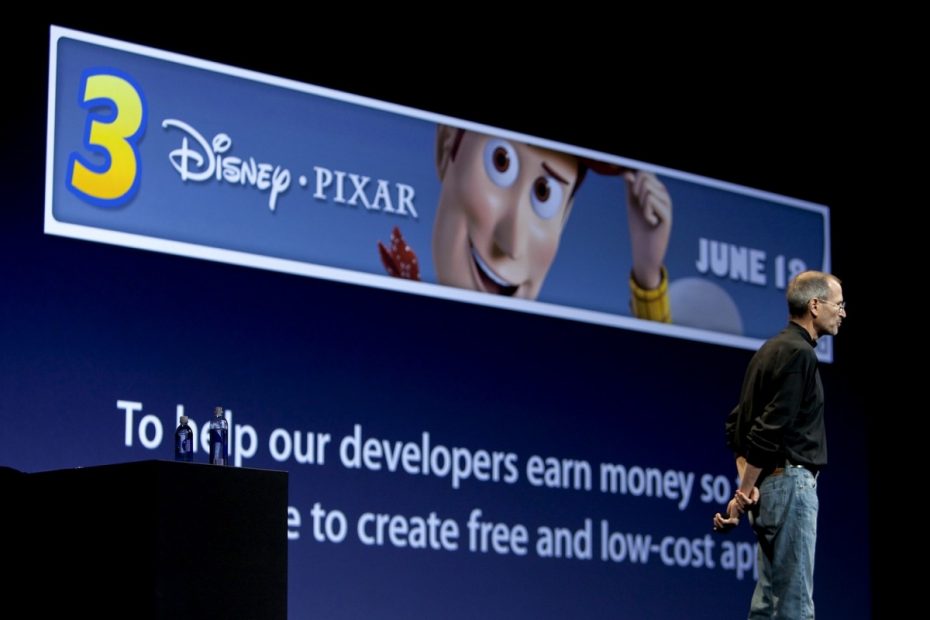 Apple is said to be boosting iPhone monetization by showing ads in the device’s default apps.

According to expert Mark Gurman Bloomberg, By constantly providing accurate information about Apple products based on insider information and expanding iPhone and iPad advertising, Apple will be a way to increase sales in the near future.

Currently, Apple has implemented an advertising model in many of its products, such as B. its Deals, News, and App Store search apps. Some other default apps that may start showing ads in the near future are Maps, Podcasts, and Books.

Apple is testing the feature internally in the Maps app, Gurman said, citing sources. For example, if a user searches for a restaurant or store, the app will show recommendations for the restaurant or store to buy the ad. Also, app ads can appear larger on the App Store home page.

There are many indications that Apple wants to push advertising on the iPhone. follow up edgeLast September, Apple asked users if they wanted to enable personalized advertising in their device’s default app.

According to insiders, the advertising team is establishing itself in the company’s service division. As demand for hardware devices shows signs of slowing, promoting services, including advertising, is a way for Apple to increase sales. In May, it was reported that Apple’s senior vice president Eddie Cue planned to split the company’s services business into two smaller streaming and advertising units. Last quarter, Apple’s service revenue increased 12 percent sequentially.

Bloomberg The segment now has about $4 billion in annual revenue, according to Teresi, Apple’s vice president of advertising. Teresa’s goal is to increase sales by “double digits,” which means more advertising is needed.

Analysts also say that the iOS App Tracking Transparency (ATT) feature is struggling for many other platforms like Facebook and Snap. This will unknowingly benefit Apple as companies have to think about which channels to use to advertise effectively. In this case, they should contact Apple instead of a third party. According to a report by market research firm Omdia, the company’s advertising revenue will increase by 238 percent by 2021 after the launch of ATT.

However, experts say Apple should reconsider its desire to launch the iPhone. In this case, the ad service must reset each user’s Apple ID account. This may conflict with the company’s previous privacy statements. Also, the advertising business is not suitable for a highly classified device.

“When you’re spending thousands of dollars on an iPhone, do you want to feel ‘squashed’ by Apple?” Bloomberg ask a question