Trang chủ » How did users make video calls 30 years ago?

How did users make video calls 30 years ago? 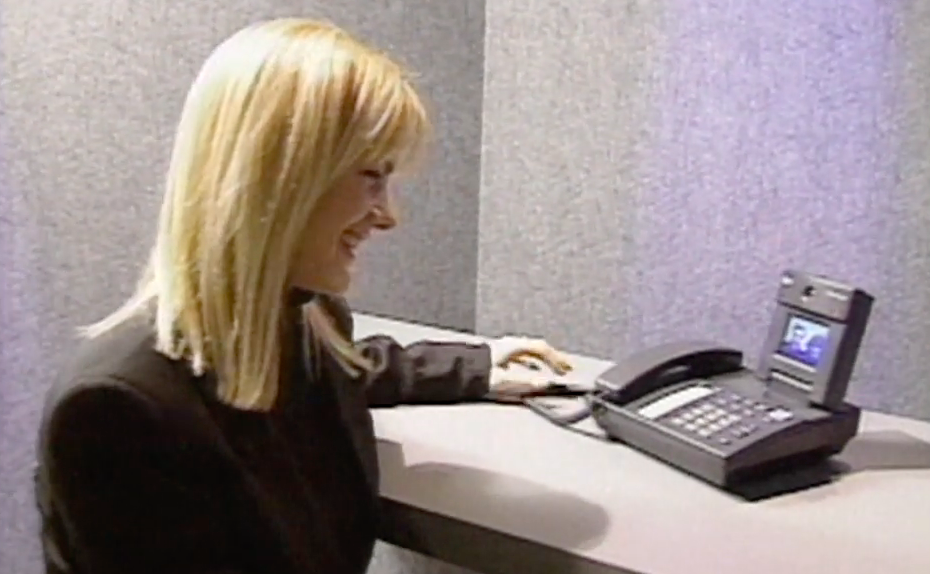 How did users make video calls 30 years ago?

The Videophone 2500 was introduced by AT&T in 1992 and offered users the ability to talk over color video, but died “too soon” after three years on the market.

In 1992, when the landline market was dominated by products without a screen or small number display, AT&T surprised everyone with the release of the Videophone 2500, a desk phone. The highlight of the device is the 3.3-inch color LCD screen that supports video calls. .

About 20 years ago, a Picturephone model from Bell Labs, AT&T’s research and development department, also came onto the market. However, the product only supports black and white video calls and costs more than Videophone 2500.

The Videophone 2500 has a design similar to that of a modern desk phone, with a rotating screen that folds into the case, an integrated camera and microphone. Compared to Picturephone’s still-image technology, AT&T’s new phone uses digital compression technology to reduce bandwidth, so all activity at the time is transmitted over an analog phone line.

The phone used a V.34 modem to transfer data at 16.8 kilobits per second, a speed that was considered “horrendous”. The displayed image hits 10 frames per second, so what’s on the screen feels choppy and a bit blurry. However, this is still “true motion” on screen, a major technological advance compared to simply displaying a still image.

With innovative technology, the Videophone 2500 costs $1,600. But without a similar videophone at the other end of the line, the device is almost useless. AT&T then introduced a $30-per-day service plan, bringing the price down to $999.

By 1993, the Videophone 2500 was available in 32 countries worldwide. However, the device is not aimed at the general public, so sales are limited. After two years this phone was discontinued.

Today, a copy of the 2500 Videophone resides in the Smithsonian’s National Museum of American History. However, the product is not available to customers.