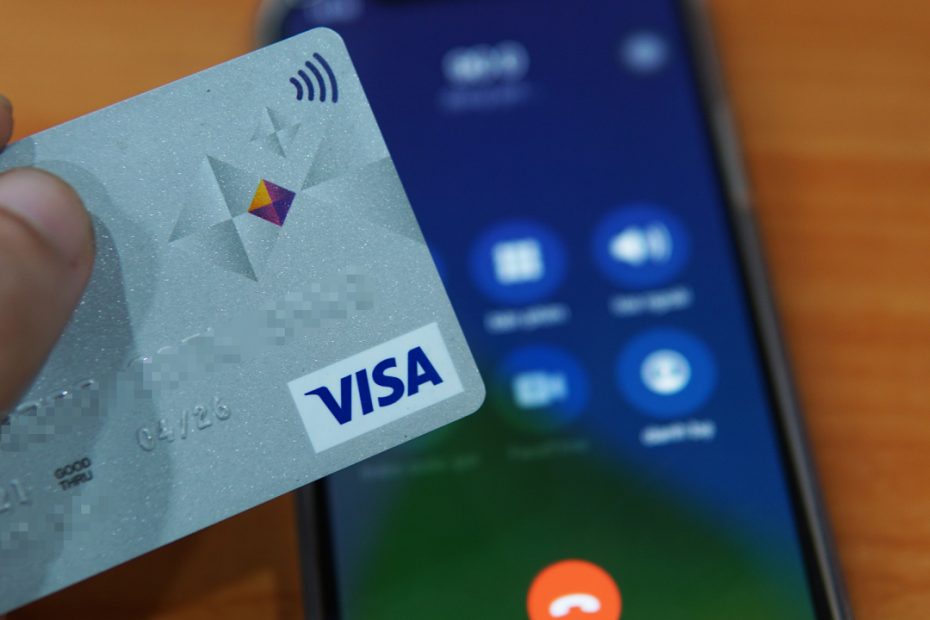 Many people receive fake calls from banks offering free withdrawals, but these are actually scams to provide credit card information.

Dat (Hanoi) said he receives 2-3 calls every week from people claiming to be members of the Bank Credit Card Center asking for help withdrawing money from his credit card. “He called me from a private number and in a normal voice like a bank clerk gave me the correct information about my name and the bank where I opened the card,” he said.

Data said it’s not a habit to spend with credit cards, but sometimes it’s difficult to take advantage of the opportunity. However, when you withdraw cash, banks often charge high fees and interest. “So when I saw the start of free climbing, I initially refused, but when I wanted money, I followed,” says Dats. But to withdraw the money, this person asked him to provide his card number and CVV security code. Suspected fraud, so he didn’t submit.

Cases like The Dat are not uncommon. On August 4, the Vietnam Cyber ​​Response Center (VNCERT/CC) reported that there were recent reports of fraudulent banking practices tricking customers into making withdrawals. Their goal is to trick and steal user information to take ownership.

After the customer agrees, the villain asks the cardholder for the card number and CVV code (the three security numbers on the back of the card). Nowadays, most e-commerce websites accept customers to use CVV/CVC codes instead of PIN codes when making online payments. Enter all four details i.e. credit card number, card expiration date, cardholder full name and CVV/CVC code to complete the transaction. Therefore, according to VNCERT, if this figure is disclosed, the risk of losing money is very high.

“CVV/CVC number disclosure is a ‘golden opportunity’ for hackers to access the entire card limit during online payment transactions and use the card information for illegal purposes. Clients are not aware of this,” the center said.

An adviser at a major Vietnamese bank confirmed that withdrawing money by credit card is not recommended and may violate banking regulations. “Especially if someone offers to provide a card number and a CVV number, it’s definitely a scam,” the person says.

The same expert said that since the scammer knows the user’s personal information, some organizations could contact the credit card center where the user’s bank details are located. Also, when customers use credit cards to pay in malls, stores, etc., the employees there can recognize the user’s bank name or phone number from the dot tag, which could be one of the reasons behind the leak.

VNCERT advises users to be vigilant and gather evidence such as text messages or call recordings when they receive calls showing signs of fraud, and then report them to the carrier and authorities for questioning.