Trang chủ » Foxconn China was shut down due to power shortages

Foxconn China was shut down due to power shortages 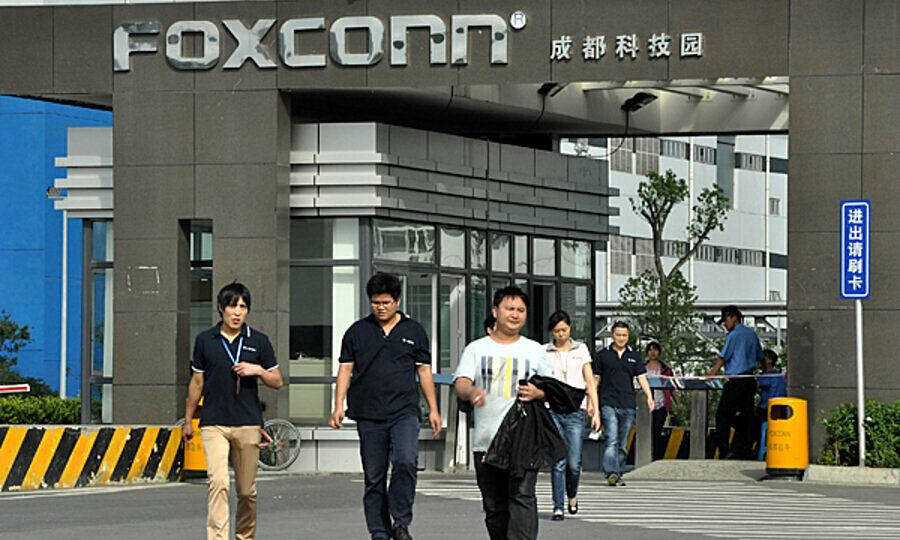 Foxconn China was shut down due to power shortages

Foxconn’s Chengdu factory, where the iPad is made, was closed for six days due to a power shortage, which could disrupt the new product launch process.

follow up SCMPThe Foxconn factory in Chengdu, Sichuan will be closed from August 15. Until August 20th, the plant will only maintain 20% power load at this time for safety reasons. This company mainly makes iPads and Apple Watches.

A Foxconn spokesman confirmed the news and said it had found ways to mitigate the effects of the shutdown. Some of their factories in China are still operating normally.

Electricity supply in Chengdu was cut off due to persistent heat, and industrial electricity users were forced to “give up” electricity for their daily activities. This is a double whammy for Apple’s partners suffering from the Covid-19 lockdown.

TF International Securities analyst Ming-Chi Kuo said the power outage could directly impact Foxconn’s iPad and Compal Electronics assembly lines in nearby Chongqing. “It is difficult to accurately assess the impact of the event on production. But if this situation ends on August 20 as planned, everything may still be under control,” Kuo wrote on Twitter.

But the heat shows no signs of cooling, so experts fear further power outages. “If the problem persists for the next few months, it could affect Apple’s inventory during the peak season at the end of the year,” Kuo said.

follow up Nicky Issa, Along with Foxconn, the list also includes BOE Technology Group, China’s largest panel supplier, which was shut down due to electricity shortages in Sichuan. The company specializes in the production of LCD and OLED panels, is the main partner of Apple and many domestic and foreign technology companies. If their factories close frequently, it could affect the assembly of smartphones and laptops.

Major semiconductor manufacturers such as US-based Intel and CATL, the world’s largest car battery maker, have factories in Chengdu. Chinese media reported that both were on the list of forced shutdowns due to power shortages.

Nikkei Asia According to the Sichuan official, the temperature in the province is the highest in 60 years, causing people’s electricity needs to increase significantly.

Sichuan Province relies heavily on hydroelectric power, so July’s rainfall was less than half the monthly average, leading to power outages. In addition to Sichuan, plans to cut industrial power are spreading across China due to an ongoing heat wave. Many factories in some areas of Chongqing also had to be closed. Power outages also occurred in the provinces of Jiangsu, Zhejiang and Anhui, where many factories are located.