Facebook has to pay 37.5 million. Dollars for monitoring user environment 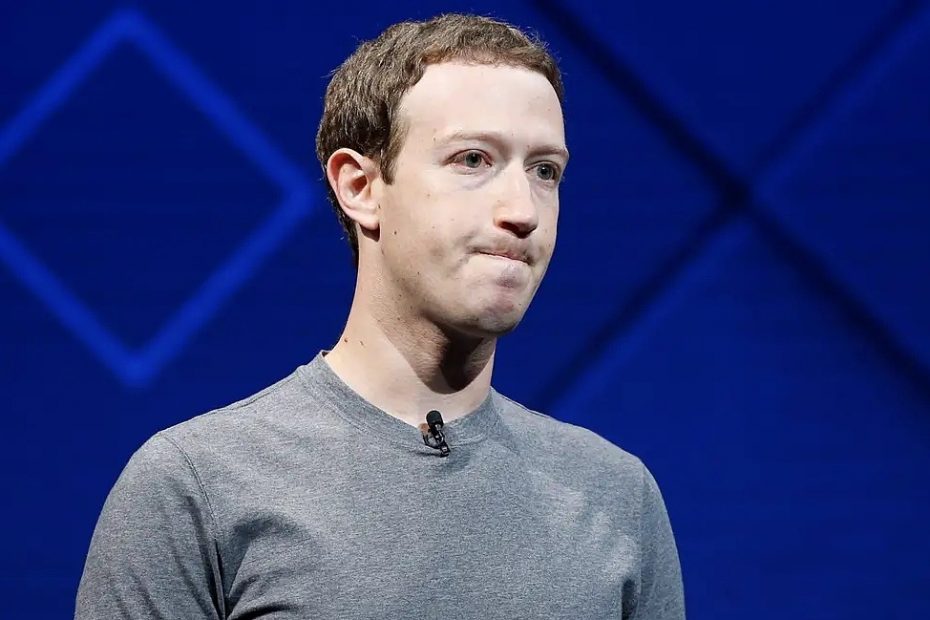 Facebook has to pay 37.5 million. Dollars for monitoring user environment

Facebook agreed to pay 37.5 million. USD is about to file a lawsuit that will track social networks even if they disable users’ locations.

In November 2018, Facebook was sued in a San Francisco court for violating users’ privacy by automatically collecting users’ location information without their consent. Even when GPS tracking is disabled, Facebook can still track IP addresses and use this information to deliver targeted advertising.

Of the $37.5 million awarded, 30% went to the group of attorneys supporting the lawsuit, primarily attorneys’ fees. The rest is for Facebook users in the US who used the social network after 2015. On January 30, but it is not clear how this will be compensated.

Meta representatives denied wrongdoing but declined to comment on the lawsuit’s ruling.

Earlier, CEO Mark Zuckerberg admitted in a June 2018 testimony before the US Congress that Facebook collects location data “to help advertisers better reach people in certain areas.” For example, a user wanting to eat at a particular restaurant may receive recommendations from friends or advertisers for nearby restaurants.

If upheld in federal court in San Francisco, it would be Meta’s latest settlement after multiple scandals. February 2021. Zuckerberg’s company also agreed to a $650 million settlement. At the time, about 1.6 million Facebook users in the region earned $397 each.

In June, a California district court approved a preliminary settlement of another class action lawsuit against Meta. The company was accused of tracking users’ activities when they were not on Facebook and had to pay a total of 90 million. The peace agreement is to be officially approved at the end of October.