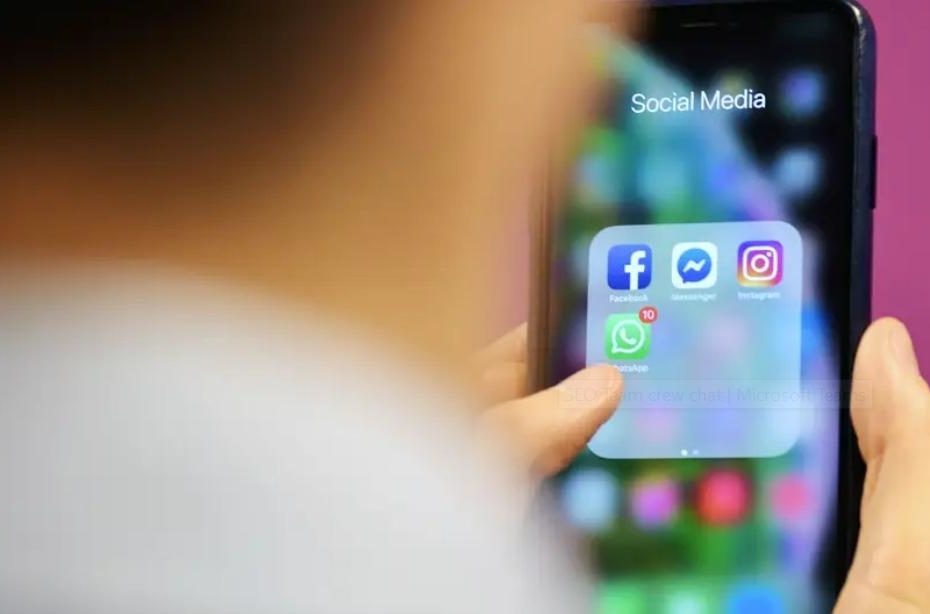 On the afternoon of August 24, many Facebook users in Vietnam experienced an error where they could only see content on third-party fansites even if they weren’t followed.

Phan An (Cau Giay, Hanoi) said his account had a problem at 3pm. And it took 10 minutes. “Most of the posts on my message board are from strangers on fansites, although I don’t know who the people or sites are,” he said.

In the traditional Facebook approach, a user’s post on a fan page’s “wall” appears on the message boards of friends who like the page or when others are actively viewing it. However, due to the above error, the article appears in the news feed of random users like Fan Anh.

Facebook’s idea of ​​allowing posts made by strangers isn’t new. But due to said error, my account only saw weird posts but not my friends’ content,” he said.

Not only in Vietnam, this error also appears in the Facebook accounts of many users around the world. The DownDetector error page noticed an increase in reports about Facebook around 1:00 am on August 24th. More than 40% reported issues with the news feed, while others reported general bugs with the mobile app and web version of the social network.

As with other Facebook incidents, users should turn to other social networks to complain. #Facebookdown on Twitter on August 24th. It became one of the most popular keywords of the afternoon.

On his UK account, Kieran Delaney wrote that he was inundated with celebrity fan pages despite not following them on Facebook.

Abdullah Ashraf from India said: “Anybody know what’s on Facebook? All I see now are posts from around the world on celebrity fan sites.”

Some people suspect that Mark Zuckerberg’s social network was hacked. Now, many people on some Vietnam fan sites are using this bug to attract attention to many sites by posting spam articles.

Facebook’s parent company Meta has not yet commented on this. In April of this year, the social network encountered an error displaying posts that were in groups from years ago. Last June, many users in Vietnam reported that their message boards were showing posts from people who had unfollowed them.