Facebook employees are fired at random based on an algorithm 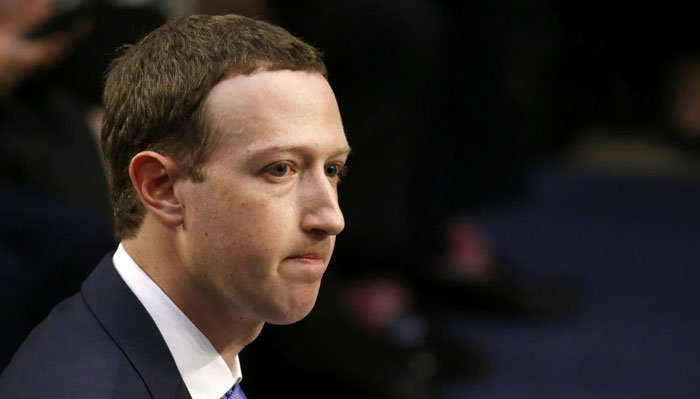 Facebook employees are fired at random based on an algorithm

Many Facebook employees receive layoffs but don’t know why because the decision is made randomly by the algorithm.

Business Insider At least 60 contract workers at Facebook’s Austin office were notified this week that they may be unemployed. These people work for Facebook through Accenture. It is Facebook’s $500 million contractor and provides content moderation and business-related staff to the social network.

Those who were fired said they received the announcement at an online meeting organized by Accenture representatives. However, they received no clear explanation as to the reason for their dismissal.

Accenture officials also could not explain who was fired and who was allowed to stay. Company officials say that the decision is based on an algorithm, and the selection is completely random.

Accenture said it will allow furloughed workers to “reapply” within the next two weeks. If they go to an interview, they still have to go through each round and there is no guarantee that they will be given preferential treatment. On Aug. 17, an Accenture spokesman confirmed that when Accenture receives applications from people “fired from machines,” it will attempt to match qualified individuals for appropriate projects.

Facebook’s layoffs followed months earlier at other contractors. That appears to be because Facebook parent company Meta is cutting costs at a time when revenue and growth are slowing.

The company first announced the hiring freeze at the beginning of May. Officials fear the reduction could be as much as 10 percent. At the end of March, Meta had 77,805 employees.

Many former employees said there was “chaos” after the company announced the layoffs. More careful monitoring of employee productivity has begun. Each vacation is documented in detail and many privileges are disabled. A former employee who was a few minutes late for work or who left his desk early is also being investigated. They suspect that this could be the reason for many layoffs.

follow up Bloomberg, Last week, Apple terminated the contracts of around 100 human resources employees. This is considered an unusual move by Apple. Announcing 2022 after second-quarter results, CEO Tim Cook said Apple will be “more cautious” about hiring and investments.

A wave of downsizing is gripping many US tech companies. Not only have startups like Peloton had to cut back a lot of work, but traditionally branding companies like Netflix also had to cut corners in the first few months of the year. The reason is the gloomy business situation and the increase in labor costs.