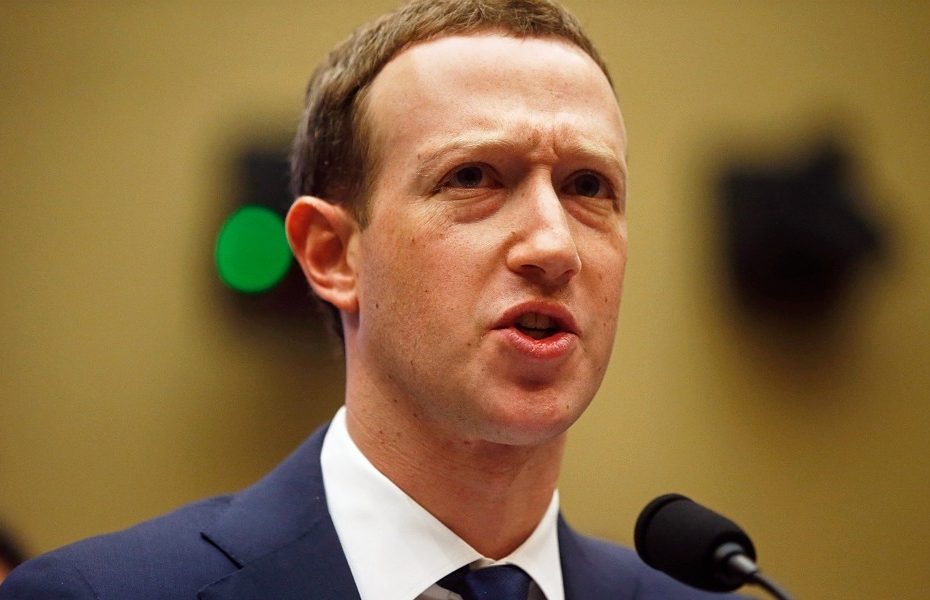 Mark Zuckerberg has admitted he doesn’t like starting the day as CEO of Facebook’s parent company Meta.

“Almost every day you wake up feeling like you’ve been punched in the stomach,” Zuckerberg said on the podcast. The Joe Rogan Experience August 25 “Every morning I wake up and look at my phone and there are a million messages, most of which don’t make any sense.”

CEO Meta said he looked at incoming messages and then spent an hour or two on it. Focus on that as you read. “That’s why I hate running,” Zuckerberg said. “I spent a lot of time running, but the problem is that you can think too much in the meantime.”

The CEO of the world’s largest social networking site likes “full concentration exercises” to clear his head for a while. The subject he usually practices in the morning is Jiu-Jitsu, a traditional Japanese martial art. He also spends his time surfing and has recently practiced MMA.

“If it’s something that appeals not just physically but intellectually when you can’t focus on anything else, then it’s MMA.” Lose focus for a second and you’ll be fine. said Zuckerberg.

After the exercise, he began to get the work done. He admits the pressure of managing two social platforms with billions of users, Facebook and Instagram, but knows how to “fully manage the different news stories of the day.”

Zuckerberg also said he tested competing social networking site Twitter, but I wasn’t too keen. “I think Instagram is a very active place. This is due to the positioning of the content. I don’t want to create anything that annoys people.”

But he didn’t criticize Twitter at all. He says it’s a community of “all very wise and very deep thinking people.”

Also on the podcast, host Joe Rogan recalled that Mark Zuckerberg testified before the US Congress in April 2018 following the Cambridge Analytica scandal. “I didn’t like the way he drank water during the session, it made him look robotic,” Rogan said.

In fact, compared to the movie character Data, Zuckerberg’s face was appearing in various memes at the time. star trek. In response, CEO Meta laughed, repeated the old gambit, and said, “If you’re in the Senate for 6-7 hours, you’re going to make a lot of meme-worthy faces.”

The company also announced that it is working on new VR smart glasses that will be presented at the Connect VR conference in October. The new glasses feature advanced face and eye tracking that recognizes instant facial expressions and performs specific actions.

Though Zuckerberg didn’t reveal the name and price of the VR headset, CNBC I’m guessing this could be a sample of the previously leaked Project Cambria. The glasses can cost as little as $800, which is more than the VR Quest 2 model that currently retails for $399.