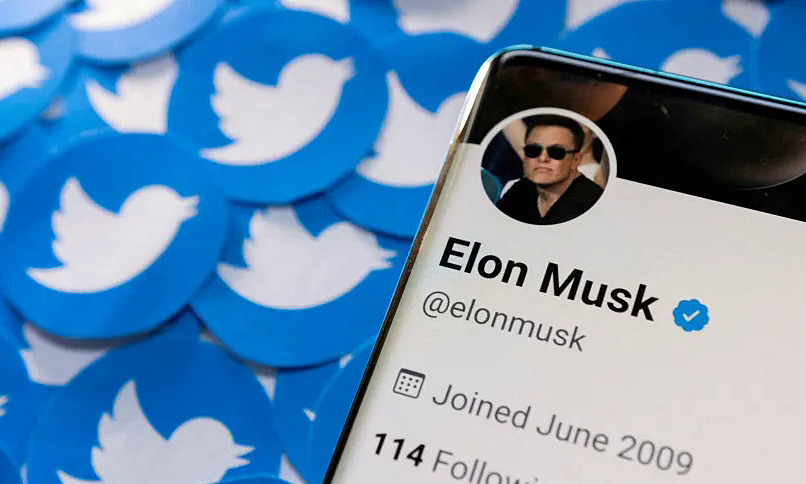 Elon Musk has filed a lawsuit against Twitter over a dispute over the takeover of the social network.

follow up ReutersOn July 29, Musk’s legal team filed a 164-page lawsuit in the Delaware court where the Twitter trial is taking place. The content of the request is not yet known, but a summary will be released shortly, in accordance with court rules.

Musk’s move came just hours after Delaware Judge Kathleen McCormick ordered the case to sit a five-day trial beginning Oct. 17. The court will rule that Musk breached the agreement and must perform the agreement like the original agreement.

On April 25, Musk announced he would buy Twitter for $44 billion, or $54.20. However, the social network’s business has slowly declined since the deal, and the American billionaire called it quits earlier this month.

As a reason for Musk’s “retreat,” he said Twitter lied about the number of spam accounts on its platform and didn’t give it full authority to control that amount of data. Twitter later sued, accusing Musk of “daily dishonesty” during negotiations and saying they were increasingly concerned by the uncertainty.

The social network initially called for the case to be heard in September, but Musk wants to postpone it until February next year. However, Ms McCormick decided it would be in October.

Expected after October 17, Musk faces another week-long trial, also in Delaware, beginning October 24. A Tesla shareholder is suing Musk and the automaker for “squandering” and “improperly enriching” his $56 billion pay package.