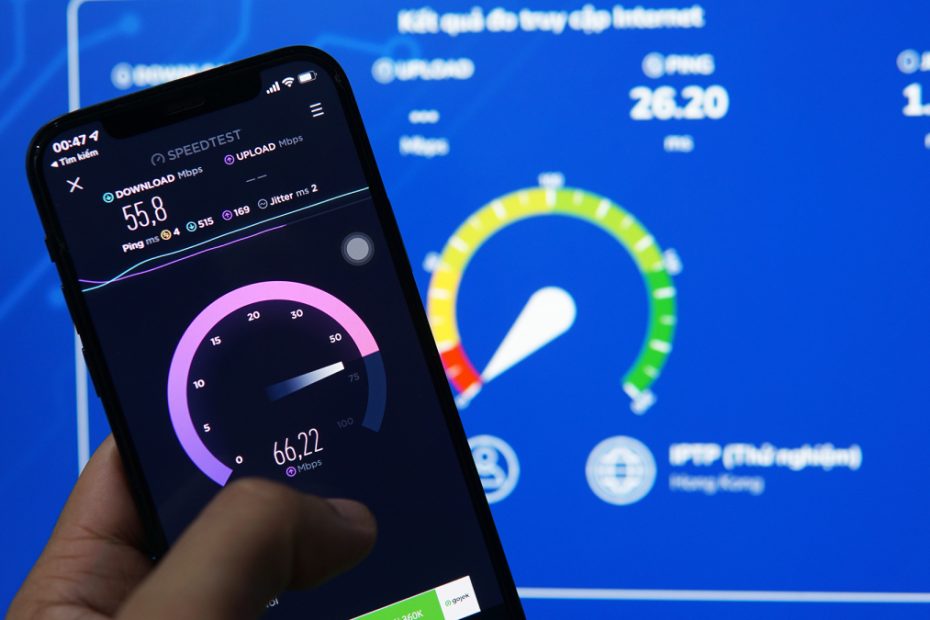 A representative of the Internet Service Provider (ISP) in Vietnam confirmed that the incident happened at 4:00 p.m. yesterday and resulted in the failure of the entire APG cable line.

Regarding the cable control unit, the man said the original cause was a broken cable at junction S3, 427 km from Chongming, China. APG is still under investigation before a further treatment plan can be determined.

On the evening of July 26, many netizens in Vietnam were concerned about unusually slow network conditions that saw some international services being disrupted.

“I still use Messenger every day to call my relatives in my hometown. I can’t be connected all the time tonight, so I’ll have to switch to regular phone calls. But I can still go online and read newspapers as usual,” Hai Yen (Hanoi) said.

Huynh Dung (HCMC) also said he was having trouble accessing some popular services like Twitter and Google. When watching YouTube on TV, the quality of the video display is reduced to the lowest level, often freezes, although this situation rarely happened before.

Additionally, some people have experienced lag, disconnects, significant game lag, and significantly reduced download speeds when using international services like Google Drive. The condition is marked for both fixed and mobile broadband connections.

All ISPs say they have taken corrective action. The proposed solution is to facilitate international data traffic to other cable directions and related technical systems.

In some previous incidents involving undersea fiber optic cables, a representative from the Vietnam Internet Association (VIA) commended local service providers deployed to deal with the situation. Therefore, the magnitude of the impact often depends on the nature and level of the environment.

APG (Asia Pacific Gateway) is one of the seven submarine cable lines connecting Vietnam to the world. The cable route has been in operation since 2016 and can provide a maximum rate of 54 Tb/s. In 2021, this route was cut four times, most recently in December 2021, and took two months to complete. In April, APG continued to experience thread breaks in the S1.7 segment and it took 10 days to resolve the issue.