Trang chủ » An 18-year-old hacker attacked Uber, which employees thought was a hoax.

An 18-year-old hacker attacked Uber, which employees thought was a hoax. 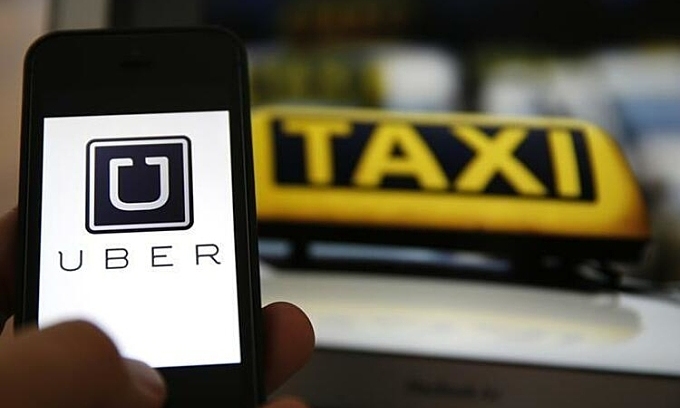 An 18-year-old hacker attacked Uber, which employees thought was a hoax.

follow up The Washington PostThe hacker said he hacked Uber’s system “for fun” but might consider releasing the source code he found online.

Meanwhile, Uber employees are realistic about the situation of the attack. A series of Slack messages have surfaced on Twitter showing an exchange between the hacker and an employee of the transportation company, showing that the hacker attempted to report the hack to Uber.

But Uber employees thought it was a joke. In subsequent messages, some people sent fun content, fun emojis like sirens and popcorn, and even GIFs that said “It’s happening.”

On September 16, Uber shut down some of its internal communications and technical systems and admitted to being hacked. “We are responding to a cybersecurity issue. We have reached out to law enforcement and will update you with the latest information,” an Uber spokesman wrote on Twitter.

The hacker later told cybersecurity researcher Corben Leo that he had successfully infiltrated Uber through social engineering and tricked employees into accessing virtual private network (VPN) credentials. ), can finally get into the company’s Internet.

Social engineering is the most common form of hacking today, in which hackers use tactics to trick people into violating normal security procedures, then steal information or achieve a desired goal. It’s a simple attack, but experts say it lasts for years.

In fact, current hacking competitions do not include social engineering in the accepted category. “When the attack vector is human, it’s not easy to ‘patch’,” Jesse Carruthers, president of cybersecurity firm Snowfence, told me. edge.

Uber is an American multinational company headquartered in San Francisco specializing in ride-hailing transportation services. The airline operated in Vietnam for a limited time until 2018. Sold to Grab.