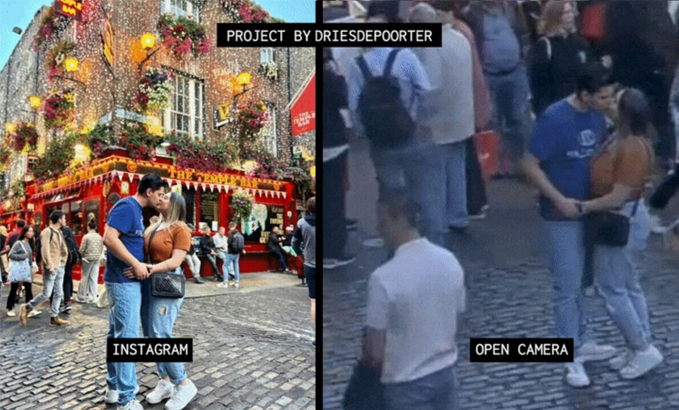 “Next is an image analysis tool to see how Instagram photos work with AI and public cameras,” Belgian artist Dries Deporter explained earlier this week. Depoter drew attention when it used artificial intelligence to track MPs on their phones during meetings.

The AI ​​then compares Instagram photos with data from surveillance cameras. According to Depotter, the system will accurately identify owners of known accounts with more than 100,000 followers and match the surveillance image to the time of capture.

The tracker now functions as a tool that compares “web photos” to “real world photos” to poke fun at the agony of posting on Instagram posts.

However, some privacy advocates say the system poses an unpredictable risk to artificial intelligence tools being developed to track targets on public surveillance cameras. Compared to the software sold to governments in many countries around the world, the series is quite “mild”.