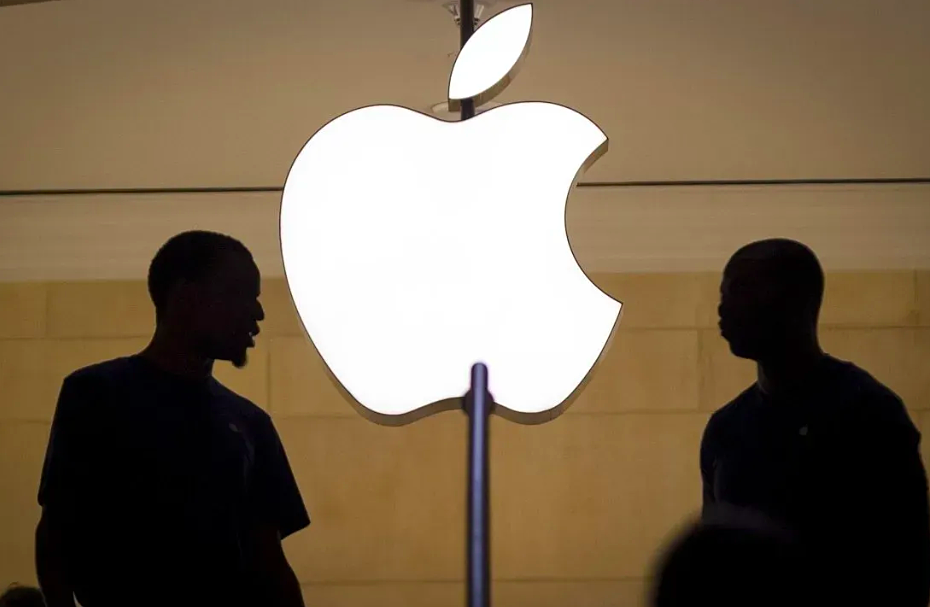 Former Apple employee Xiaolang Zhang was arrested as he prepared to return to China after stealing confidential documents about the company’s self-driving cars.

On August 22, Zhang pleaded guilty in federal court in San Jose. This person faces up to 10 years in prison and a $250,000 fine for stealing a trade secret. The trial and sentencing will take place in November.

According to court documents, Zhang has worked for Apple since 2015. As a hardware engineer. This person is a member of the self-driving car project’s computer team responsible for designing and testing the vehicle’s sensor boards.

The lawsuit revealed several key details, including plans to develop self-driving cars that Apple is still wrapping up. The project will be called Project Titan. follow up ReutersApple has established a vehicle hardware research and development department since 2014, but ceased this activity in 2016 and continued to develop software for self-driving cars.

An FBI agent said he interviewed about 5,000 employees, including 2,700 “key employees” who had access to documents and databases related to Apple’s self-driving car project. That means the company will allocate more employees to the plan.

According to court documents, Apple is now using internal software to monitor employees. The app keeps track of which employees are working on which projects or attending secret training sessions.

Apple first suspected Zhang of stealing trade secrets after he traveled to China. When Zhang returned, he submitted his resignation to return to China to take care of his mother, and he also runs Exmotors, one of the country’s leading electric car companies.

Alongside Zhang, another former Apple employee, Jizhong Chen, was charged in 2019 with stealing trade secrets related to self-driving cars. This man tendered his resignation after traveling to China.